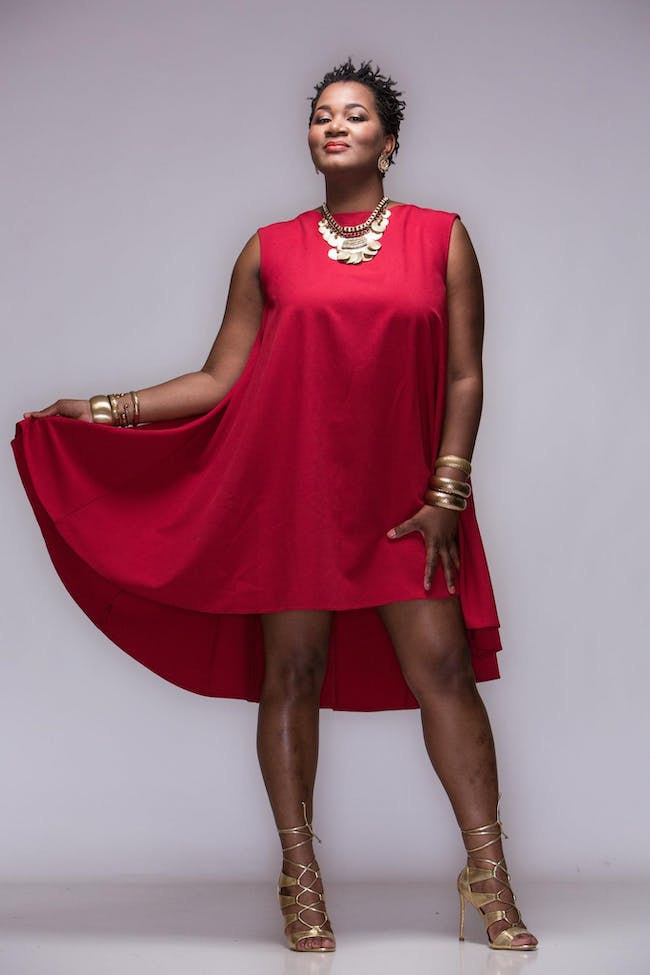 On stage, Tamara’s voice possesses the power to flow seamlessly from hymns to house music, upholding her southern Virginia roots and musical tradition, yet performing on prestigious national and international stages, such as London’s Jazz Café, DC’s Blues Alley, The Kennedy Center of the Performing Arts, Winter Music Conference and Virginia Museum of Fine Arts. She is a two-time grant recipient of the Maryland State Arts Council (MSAC) Independent Artist Award for Vocal Performance. Tamara and her multi-octave vocal range has cultivated an audience that appreciates and values her sound. She has shared stages at Jazz festivals with 6-time Grammy winner and saxophonists David Sanborn (Silver Spring Jazz Festival 2016), Grammy-nominated Jonathon Butler and Gerald Albright (Richmond Jazz Festival 2016).

In 2012, she issued the masterfully conceptual album, Songs for Janie, a theatrical concert and interpretation of Zora Neale Hurston’s literary classic, Their Eyes Were Watching God. Tamara performed selections from the album alongside prize-winning author Alice Walker (The Color Purple), and she also staged a robust theatrical presentation of the work before a sold-out audience at the 2013 DC Black Theater Festival.

Off stage, Tamara moves with rhythmical precision to the beat of her drum. The record shows that at the heart of Tamara is her love of music, culture and community. She is an artist advocate and avid supporter of music, arts and education programs. Tamara's most important work is being a resident artist with the Georgetown Lombardi Comprehensive Cancer Center, regularly supporting the healing process through integrative health delivery of music services to patients, hospital staff and family. Tamara’s leadership and commitment to community is a complete match to her accomplishments in music.

Tamara’s music career is surging and she is finding many rewards along the way. Aptly, she called her third album, Pretty, and its birth has reconstituted her soul with wisdom and enlightenment. Tamara is internationally recognized and nominated in the Roundglass Music Award 2018 Best Jazz Single category for the album’s title track, Pretty.

The latest installment of Tamara’s music palette is music documentary film narrative, “Nostalgic Future,” based in her hometown of Ivor, Virginia where she preserves the legacy of her grandmother and aunts who were a part of the legendary gospel group, The Pritchett Sisters of Newport News, Virginia. Tamara would come to build upon the variety of traditional spirituals and revival hymns, blues, funk and soul that sound-tracked her youth. She returns to record in the oldest African American church in Southampton County, Virginia where she sung her first solo.