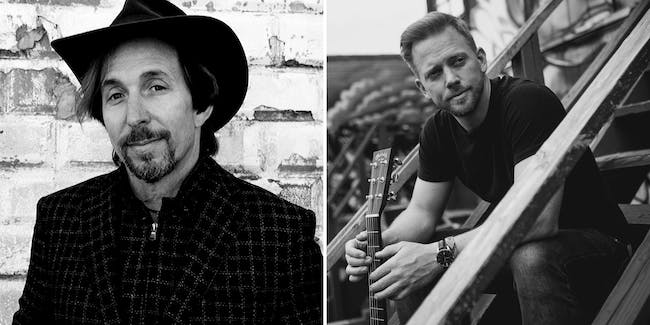 Roger Street Friedman is an award winning singer-songwriter based in Sea Cliff, NY. His critically acclaimed 2017 album Shoot The Moon reached #2 on the Roots Music Report Americana Country Album Chart. The album recalls the singer-songwriter tradition of Marc Cohn, Randy Newman, Warren Zevon, Mark Knopfler and Robbie Robertson. Roger's song “Sun Never Sets" is being used in human rights curriculum in universities and high schools in the Northeast. Roger’s live shows are infused with emotion and will make you laugh and maybe even shed a happy tear. He’s a frequent performer on the music festival circuit and actively tours with his band. Roger's third full-length album, Rise, produced by the Grammy-winning Larry Campbell (known for his work with Bob Dylan, Levon Helm, David Bromberg, Hot Tuna and more) will be out this spring. www.rogerstreetfriedman.com

“Friedman’s songs aren’t all feel-good anthems of unrelenting positivity. He sometimes sings about time and change and the ways that life can zoom by and leave us feeling like aliens on our own home turf. But even when he’s getting wistful Friedman sings with an earthy sweetness that can bring to mind Jackson Browne, the Avett Brothers, the Wallflowers, Phosphorescent, or Little Feat, with that mix of folk, blues, bayou soul, country, and a dash of Tex-Mex.”—John Adamian, Yes Weekly

"While it’s hard to apply an exact comparison to his easily accessible sound, suffice it to say that James Taylor, Randy Newman and Jackson Browne all come to mind.”—Lee Zimmerman, Elmore Magazine 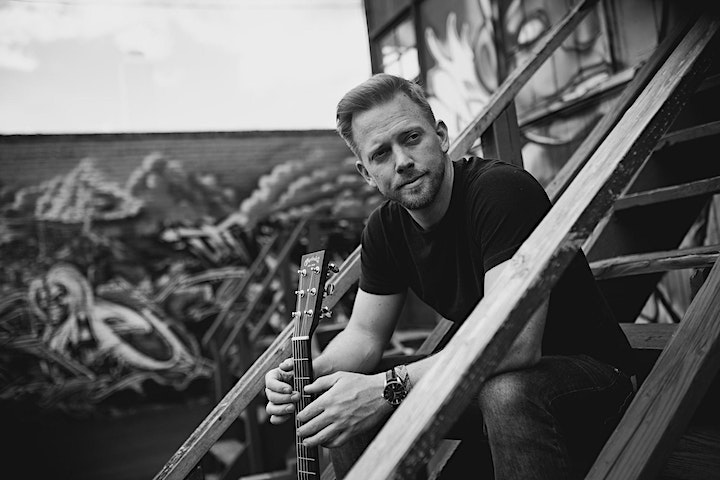 Cecil Charles is a recording artist and songwriter whose songs pull from multiple genres, including jazz, folk, and pop. A Naval Academy graduate with a background in business, Cecil Charles’ music is intimate, with catchy yet surprising melodies and chord progressions and lyrics that reflect his personal experiences with romance and the challenges and joys of pursuing a life in the arts