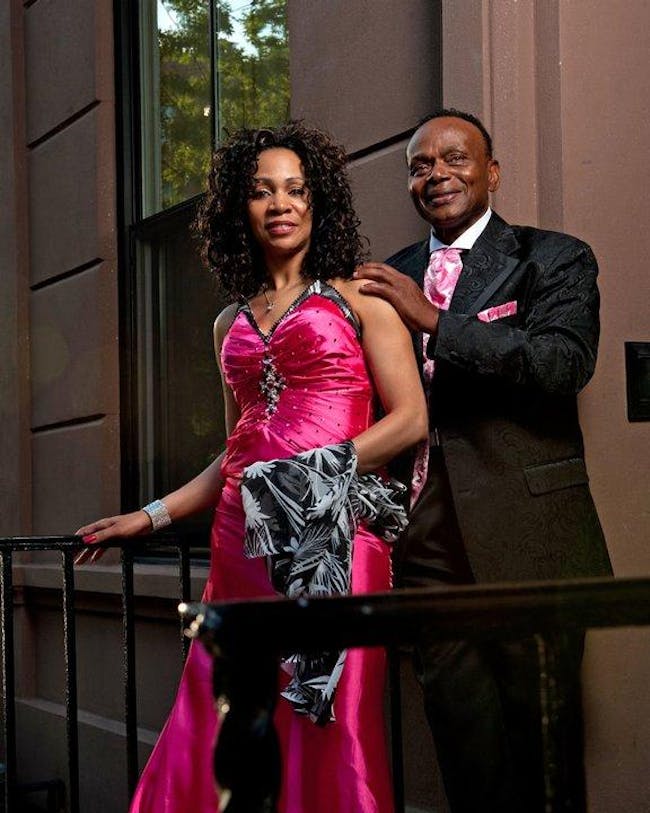 iCal
Google
Peaches and Herb at The Tin Pan in Richmond, VA

Peaches & Herb are local legends from Washington, DC who became one of the most successful singing duos in R&B music. Herb Fame has remained a constant as "Herb" since the duo was created in 1966 while two different women have filled the role of "Peaches" on their classic hit songs. The original "Peaches" was the late Francine Barker who lent her nickname to the duo, and they had a string of hit singles in the late 1960s including "Close Your Eyes", "For Your Love" and "United." A decade later in the late 1970s, Herb reemerged with new "Peaches" Linda Greene on the duo's biggest hits "Shake Your Groove Thing" which was Top 5 both R&B and Pop followed by the smash hit "Reunited" which was #1 both R&B and Pop as well as nominated for Grammy Song of the Year.