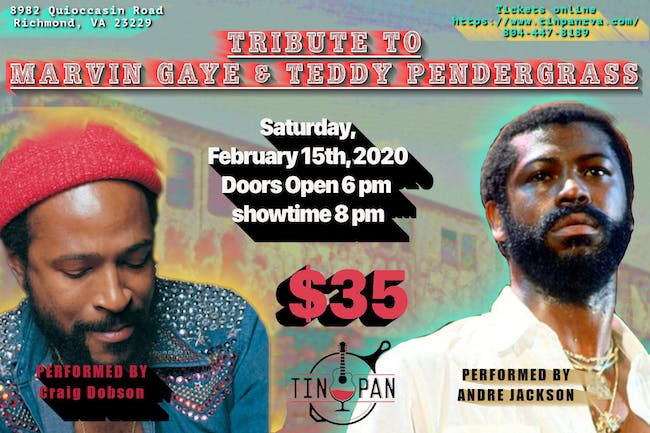 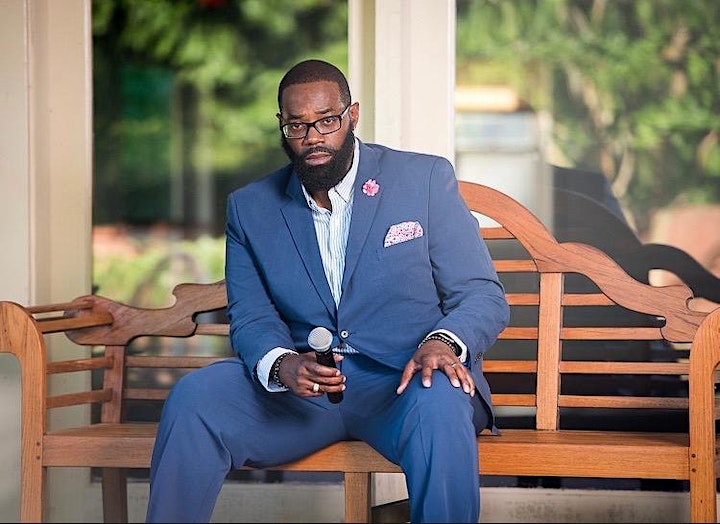 Craig T. Dobson is a singer/ song writer that was born and raised in Annapolis, MD, to parents that were both singers, involved in music ministries. In high school, Craig sang with the Annapolis High School Harmonizing Panthers and the Drama Club, where he got a feel for the stage. He would later sing at talent shows, school functions and sports events and gained a large fan base at the school 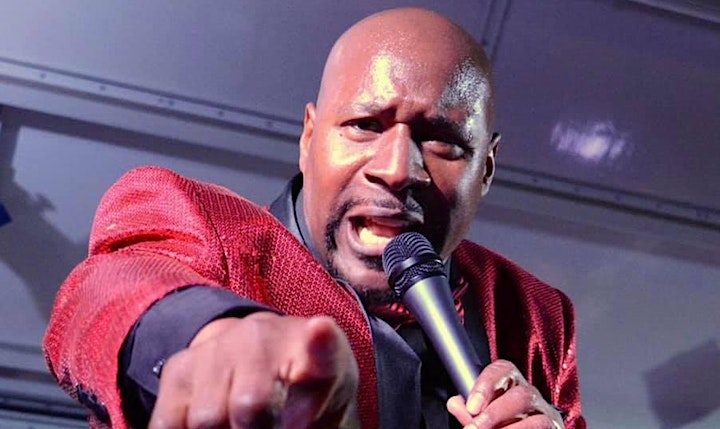 Andre Jackson is definitely one of the most powerful vocalists to grace the stage today. His rich baritone voice is reminiscent of those singers from the 70’s. André has been singing since the age of 5 but he really began to flourish vocally when he joined his high school choir. André has performed with several local groups in the D.C. area, notably; he was the last member of the high stepping, high energy group, The Choice Four, a legendary R&B group out of Washington, DC. that hit it big during the 70’s. André has worked hard on his craft and has been fortunate to travel to places like Australia, Qatar, Germany, Switzerland, Paris and Denmark as a featured singer with former lead singer of the Temptations, Glenn Leonard and his Temptations' Revue.

When André is not on the road, you can find him throwing down with, Sudden M Pac, an old-school R&B / Funk band in the DC area.

André has taken all of his musical experiences and developed, “Greatest Inspiration”, a tribute show paying homage to his idol, R&B’s legendary, Teddy Pendergrass.