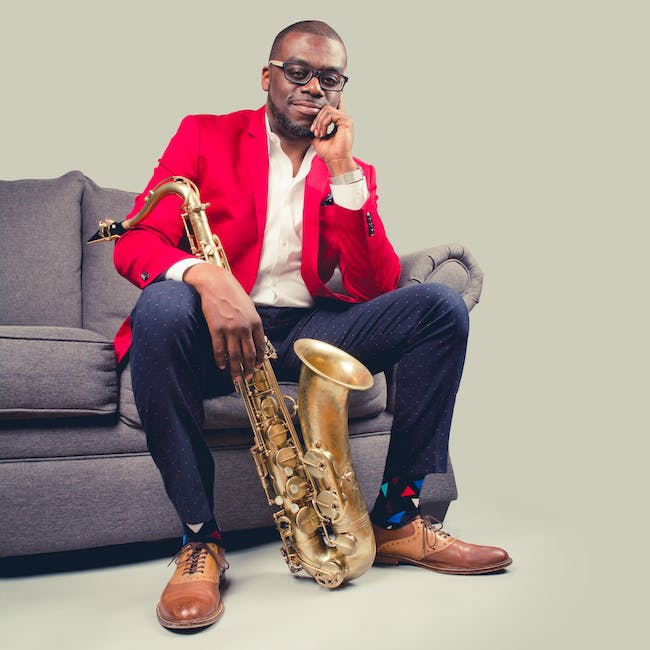 After spending 10 years traveling the world with Smooth Jazz star Brian Culbertson, Marqueal Jordan left the band in 2018 to focus on his career as a solo artist. A seasoned and magnetic performer who paid his dues in the historic and fertile Chicago music scene, he has a strong foundation upon which to stand.

Marqueal’s solo debut album, Catalyst, was released in October 2013. It established him as an emerging artist in Smooth & Contemporary Jazz. Equally versed on the horn and as a crooner, Marqueal describes his sound as “Grover Washington meets Maxwell.” That sound is confidently displayed and expanded upon on his sophomore album, Intention & Purpose. Released in February 2019, the album is a musical journey through Contemporary Jazz, Soul/R&B and Hip Hop, and it showcases his growing skills as a songwriter, arranger and producer. The second single from the album, “If You Only Knew”, reached number 13 on the Billboard Smooth Jazz Singles chart.

“Marqueal Jordan is one of the few people who have the ability to play like Coltrane and sing like Marvin. His live performances transcend genres. He’s a true dual threat. So much energy and fun in a Marqueal Jordan show. A few people have carried those initials; he definitely lives up to the legacy of them himself. MJ is the man.” – Wayne Bruce, Founder/Lead Guitarist - Spur of the Moment Band