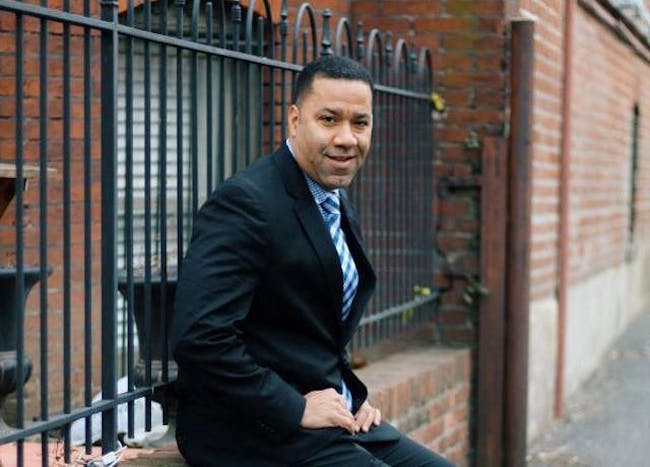 While pursuing his JD and MBA at Georgetown, he independently produced and distributed his first CD (Lessons in Love), which sold more than 40,000 units; a phenomenal success for an unknown independent artist’s debut release. This album helped him launch his career as a renowned jazz keyboardist/pianist, and later, he released his second CD (Inter Alia), with staggering success

To date, Marcus has released more than fifteen Billboard charted CDs, and has the distinction of having his groundbreaking 2008 Billboard Top 20 Contemporary Jazz FLO (For the Love Of) Anthology, which consisted of three distinct CDs -- FLO Chill, FLO Romance and FLO Standards - all chart Top 10 on Billboard Contemporary Jazz Charts simultaneously.

The release of Poetically Justified (2009) and This is How I Rock (2011), which were Top 20 Contemporary Jazz CDs, solidified Marcus Johnson as the heir apparent to the funky urban groove music style and sound made famous by legendary jazz greats, George Duke and Herbie Hancock.