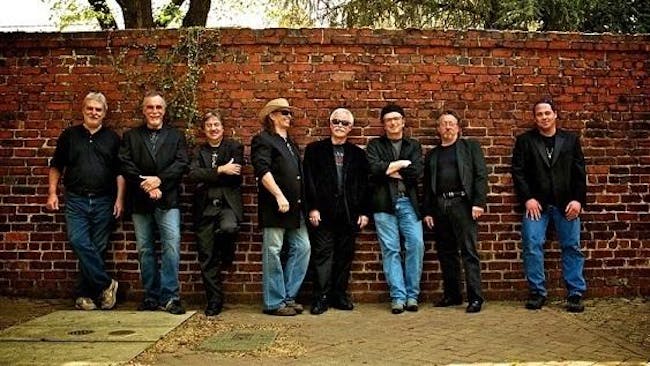 The Julius Pittman and the Revival band is the vision of Julius “Ray” Pittman to form a band dedicated to revitalizing ‘Old School’ Rock & Soul sounds of the Memphis Stax Volt era.

Julius Pittman has been the leading force for several popular bands over the years, including the Kingpins (1980’s and 90’s) and The Ray Pittman Project, which lead to the evolution of the Julius Pittman and the Revival in February 2009. The music of the “Revival” presents a trip back to funky southern soul.

“My overall concept to get into a rock and soul revival, without forgetting our blues and jazz roots,” said Pittman. “Al Green is one of my all-time favorites, and the first time I heard Jack Mack’s first album, ‘Cardiac Party,’ I literally jumped out of my seat. I knew that’s the kind of band I wanted to be in.” Ray_profile

Julius Pittman and the Revival brings to the audience, sounds and dynamics reminiscent of Otis Redding, Al Green, Jack Mack & The Heart Attack and Tower of Power. What makes this band unique is the fact that each musician is given the freedom to ‘spread their wings’ and express their individual musical personality.

The formation of the core talent led to the release of their 2010 CD release “Bucket List”. Then after a regular Tuesday night gig at Shenanigan’s in Richmond, Va., the 2nd CD “Live Tonight” was released in 2011.