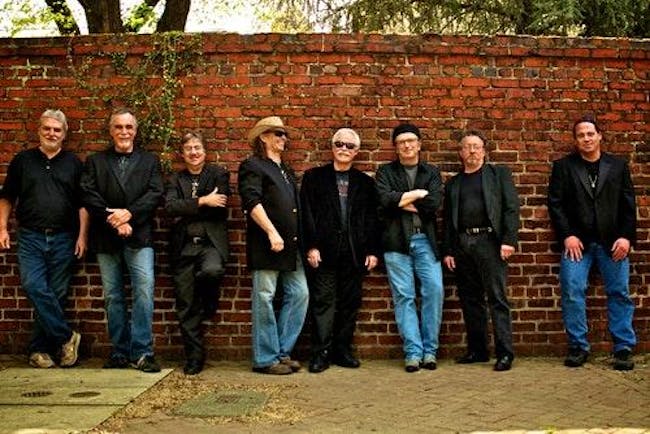 Julius Pittman and the Revival

Julius Pittman and The Revival

“My overall concept to get into a rock and soul revival, without forgetting our blues and jazz roots,” said Pittman. “Al Green is one of my all-time favorites, and the first time I heard Jack Mack’s first album, ‘Cardiac Party,’ I literally jumped out of my seat. I knew that’s the kind of band I wanted to be in.”

Julius Pittman and the Revival brings to the audience, sounds and dynamics reminiscent of Otis Redding, Al Green, Jack Mack & The Heart Attack and Tower of Power. What makes this band unique is the fact that each musician is given the freedom to ‘spread their wings’ and express their individual musical personality.

The ‘Revival’ features some of the most talented musicians in Virginia combined with the unique vocals of founder/keyboardist/vocalist Julius Pittman, Kevin Moss, bass guitar, Kelli Moss and Kelley Allison, vocals, drummer Jonny Morris, tenor sax player John Stanley, trumpeter Dave Triplett. Recent release CD release Soul Journey ~ 25 years of Rock and Soul, is a compilation of 25 years for songs performed by Julius Pittman and the Revival in a manner that give this band a unique soulful quality. All the band members are veterans of the Virginia music scene with extensive playing credentials.

The formation of the core talent led to the release of their 2010 CD release “Bucket List”. Then after a regular Tuesday night gig at Shenanigan’s in Richmond, Va., the 2nd CD “Live Tonight” was released in 2011.