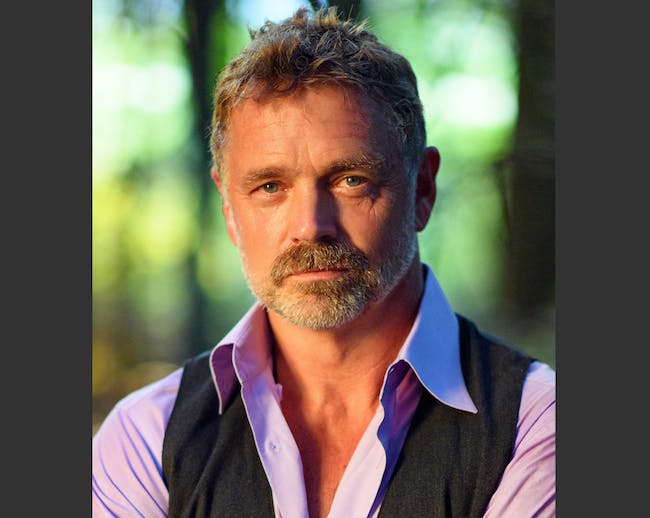 It would be impressive enough for an actor to star in a single show that changed the course of television history with iconic characters and cross-generational appeal, but the fact that John Schneider’s done exactly that on a consistent basis for at least four decades makes him nothing short of legendary. Whether it’s currently playing Jim Cryer on Tyler Perry's The Haves and the Have Nots, previously immortalizing Jonathan Kent on Smallville and Bo Duke on The Dukes of Hazzard, or showing off his own fancy footwork Dancing with the Stars, the man of many hats is synonymous with success and one of most ubiquitous faces in all of pop culture.

Add in a simultaneous career as a four-time chart-topping country artist with 19 albums to his credit, including a whopping 72 tracks within the last year alone, alongside a burgeoning movie career with executive producer Alicia Allain under their own John Schneider Studios/Maven Entertainment banners, and he could quite realistically be counted amongst the most prolific and recognized entertainers of all time. And it turns out his heart is just as huge as the fame that follows thanks to his co-founding of Children's Miracle Network Hospitals at the genesis of this extraordinary career that’s accompanied by his tireless work with ongoing fundraising efforts to this very day.