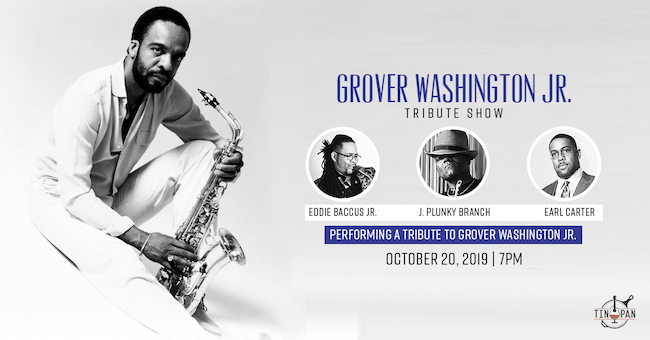 Grover Washington Jr. (December 12, 1943 – December 17, 1999) was an American jazz-funk / soul-jazz saxophonist. Along with George Benson, John Klemmer, David Sanborn, Bob James, Chuck Mangione, Dave Grusin, Herb Alpert, and Spyro Gyra, he is considered by many to be one of the founders of the smooth jazz genre.He wrote some of his material and later became an arranger and producer.