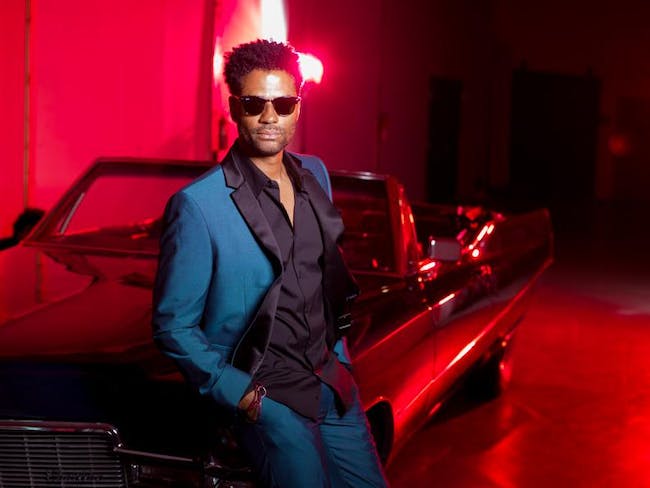 From barefoot dreadlocked troubadour to suave standard-bearer for contemporary R&B. Eric Benét may have changed his look, but one thing has remained consistent: his dedication to crafting authentic music that engages the soul.

“I’m not chasing any current whatevers,” says Benét, a four-time Grammy Award nominee. “It’s about music that gives me goose bumps and touches my soul. That’s always been a good barometer for me.”

Case in point: the singer-songwriter’s latest top 5 Urban AC single, “Sunshine.” The pure soul/R&B track provides the perfect backdrop for Benét’s heartfelt reflections on a relationship that has lost its spark. The hit has since sparked a remix version featuring Tamia—the singer’s memorable duet partner on his career breakthrough hit, 1999’s “Spend My Life with You.”

While signed to Warner Bros., in 1994, his 1996 solo debut True to Myself put both music fans and the industry on notice. But it was the 1999 sophomore set A Day in the Life, featuring “Georgy Porgy” as well as his first No. 1 R&B single, “Spend My Life with You” featuring Tamia, that hit home. What doubled as Benét’s career breakthrough became a gold record that later notched his first Grammy nomination for Best R&B Performance by a Duo or Group. Since then the singer has released five more studio albums, scored more hits including “You’re the Only One” and “Sometimes I Cry” and added three more Grammy nods—the most recent in 2012 for Best Traditional R&B Performance for “Sometimes I Cry.”